When I was at university I was introduced to a classic mathematical problem which I have come to love! And now I extend this challenge to you and your family 🙂 It goes like this:

The city of Königsberg in Prussia (now Kaliningrad, Russia) was set on both sides of the Pregel River, and included two large islands in the middle of that river which were connected to each other or to the two mainland portions of the city, by seven bridges. See the picture below. 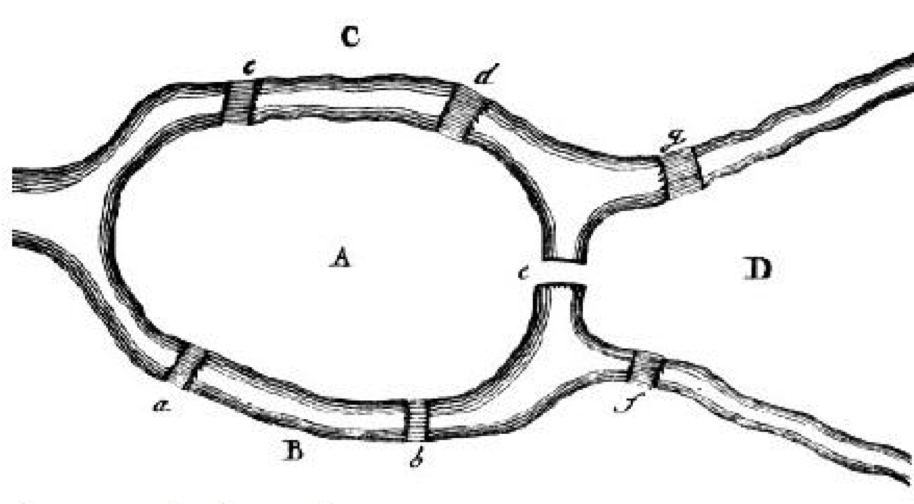 Challenge #1: Figure out a way to walk through the city crossing each of these bridges once and only once. (No weird stuff like jumping off or swimming halfway). Once you start a bridge you are committed to crossing it completely

Helping Through The Struggle

As you work through this problem with your families, try asking the following questions to get the creative problem solving juices flowing.

Once you solve the challenge above try these ones too:

Now, let’s go back in time and assume that the land north of the river is occupied by the Blue Prince (C), the land south of the river is occupied by the Red Prince (B), the east island has the church (D) and the west island houses the city inn (A).  After enjoying a fun evening at the inn, many would try and walk the bridges of Konigsberg, each claiming to have success, but none able to prove their path in the light of day.

The Blue Prince decides to contrive a stealthy plan to build an eighth bridge so that he can begin in the evening at his castle, walk the bridges, and end at the inn to brag of his victory. Of course, he wants the Red Prince to be unable to duplicate the feat from the Red Castle.

Challenge #2: Where does the Blue Prince build the eighth bridge?

Challenge #3: Where does the Red Prince build the ninth bridge?

The Bishop, from the church on the east island, has watched this furious bridge-building with dismay. It upsets the town and contributes to excessive boasting. He wants to build a tenth bridge that allows all the inhabitants to walk the bridges and return to their own beds.

Challenge #4: Where does the Bishop build the tenth bridge?

Now that your brain is sufficiently stretched feel free to share this challenge with others!  Enjoy!

Ready To Get Started? 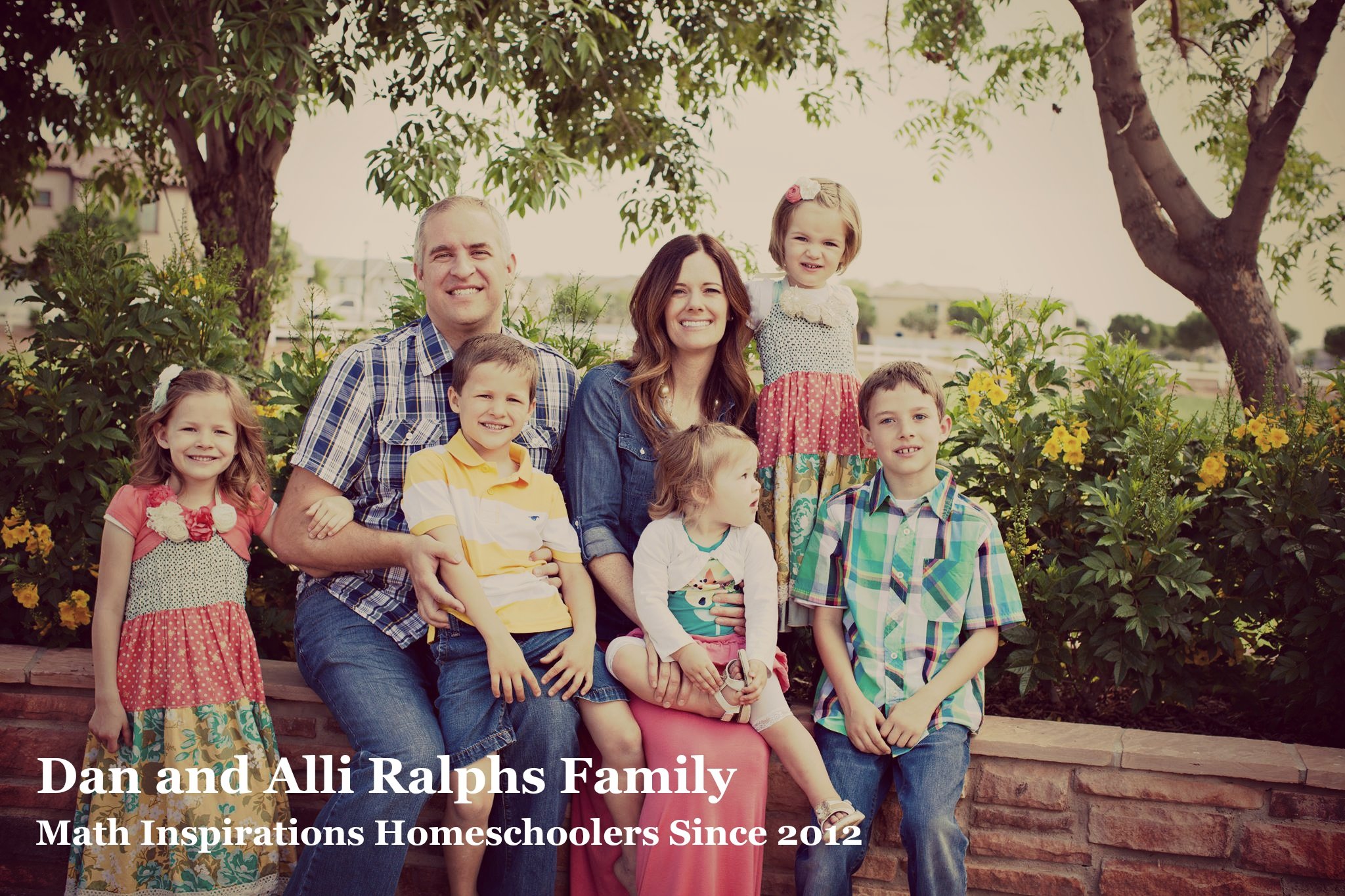